If you never knew David Khari Webber “Dave” Chappelle before, is an American comedian, screenwriter, producer, and actor.

Chappelle has always been a big advocate of creating a phone-free show so that he, and others, can perform without a fear of content leaking.

In order to curb recording and uploading materials from his stand-up performances , he teamed up with a start-up company called Yondr, they develop Smartphone cases that will lock and prevent you from using your phones, when you go to his show, you will be required to put your smartphones into Yondr smartphones cases which come in three sizes. 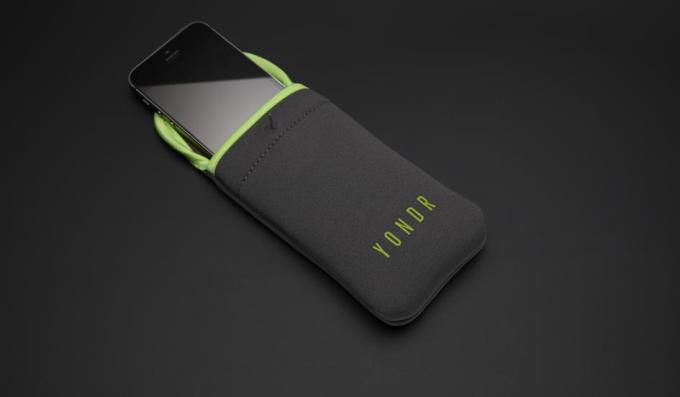 Once you enter the hall, beacons stationed nearby will signal the cases and lock your phone instantly so that you will be unable to take the phone out of the cases. If you want to make a call, you will need to leave the hall

As usual, Dave has received a lot of criticisms from his fans, but looking at the tech aspect, I think I like the idea, wouldn’t it make a whole lot of sense if if Churchill started  adopting the same idea?

Comedian Hannibal Buress, as well as electronic artist ZHU, have also used Yondr’s technology at their shows. When TechCrunch tried to esquire about the future plans with Chappelle, Yondr said specifics of the deal could not be disclosed at this time.